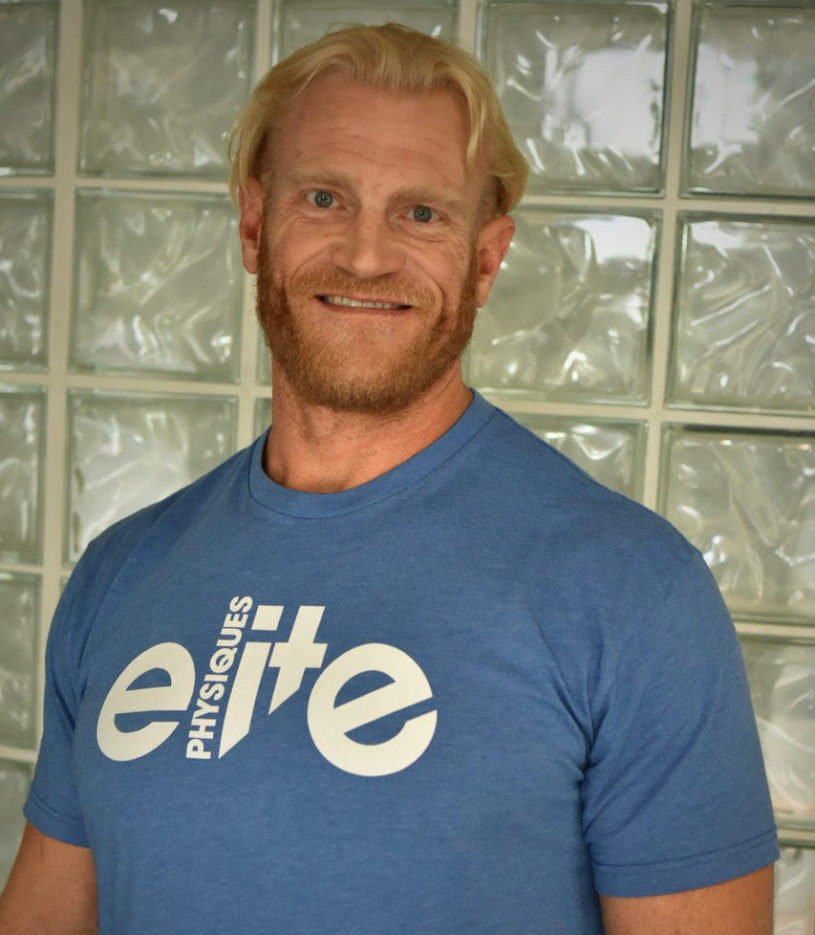 Bill Dayton grew up in Vero Beach. He went from being an overweight, shy kid to becoming a first-team football player for the Fighting Indians. After that, he played football at UCF, winning multiple awards, including rookie of the year and inspirational player of the year.  Bill helped lead the Knights to a 9-2 record his senior year while snapping the ball to future pro bowler, Daunte Culpepper. After graduating from UCF as the 1998-99 College of Communication Student of the Year, he moved around, working as a trainer in places like Raleigh, West Palm, and Manhattan until finally returning to Vero in 2003.  Bill had multiple orthopedic surgeries due to football, as well as cancer and near-death experience. Living through all of these events has made him the person and the trainer he is today.  Now, his training focuses entirely on corrective exercise to restore proper movement to his clients. He knows that pain-free natural movement and regulating the way the body turns psycho-emotional stress into physical tension is the best way he can improve his client’s lives, which is his only goal with them.  A better life!