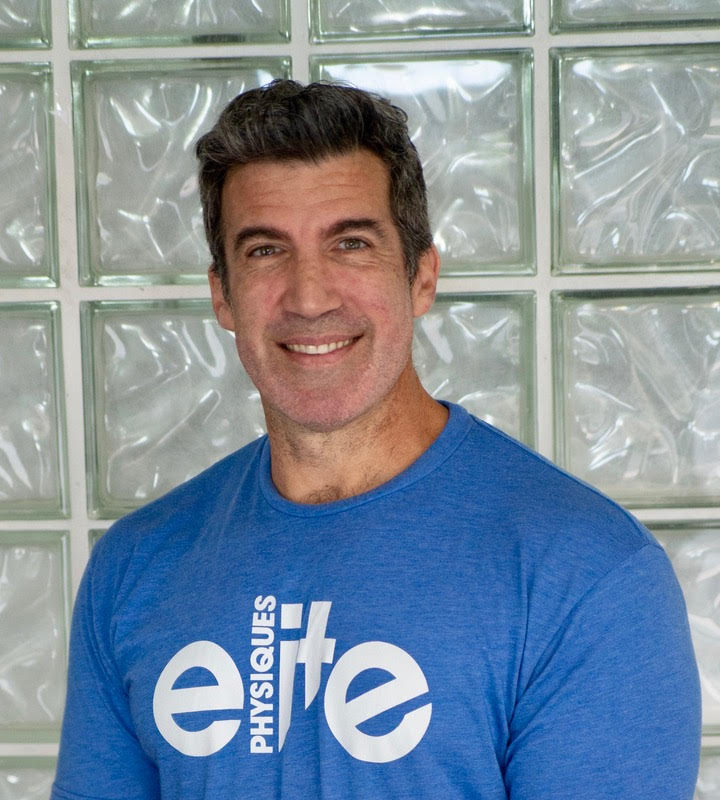 Chris Gurny grew up in the Bronx with a love and passion for baseball. He found himself at the college baseball level before he discovered his new love, bodybuilding! A new passion was created and continued until his first bodybuilding contest in 1992, which he placed 3rd and found himself completely hooked! Even though Chris always had a level of fitness and general workout edicate, he knew deep inside, something new was steering him to a new career path. After a six-year hiatus from college where engineering was the major, Chris went back with a new focus on anatomy and physiology. Thoughts of becoming a physical therapist were the main focus, and Chris had become certified as a personal trainer to establish a steady income, personal training was about to take over!

Multiple class wins and overall show titles in bodybuilding would happen as well as Chris’ number goal of staying 100% steroid free!
Being steroid-free became his mantra and gave Chris a clear conscience of not being a hypocrite when others were now confiding in him for nutrition and health counseling.

International fitness modeling also came with the bodybuilding spotlight territory as well as supplement product development with a company called Cybergenics America, Chris accredits many of his theories and methodologies from being around the best in the business. He found himself opening up his first private center Elite Physiques in March of 2000, and never looked back! After 25 years in the health industry, Chris has been blessed to work with everyone and everybody, including actors, local enthusiasts, and professional athletes from all sports especially baseball, where Chris is appreciative being instrumental in them becoming elite athletes on the highest level.

This may sound serious but if you join Chris Gurny in one of his workout sessions, you may wind up laughing hard enough where you can’t breathe and also absorbed into the intensity of the workout? No cookie-cutter workouts here, all trainers are prided on being targeted and specific, yet creative with every workout. You can walk in the gym at any time, and bare witness to a barrage of verbiage yelled at across from one side of the gym to the other, Chris calls it tough love, others call it just another day at Elite Physiques!